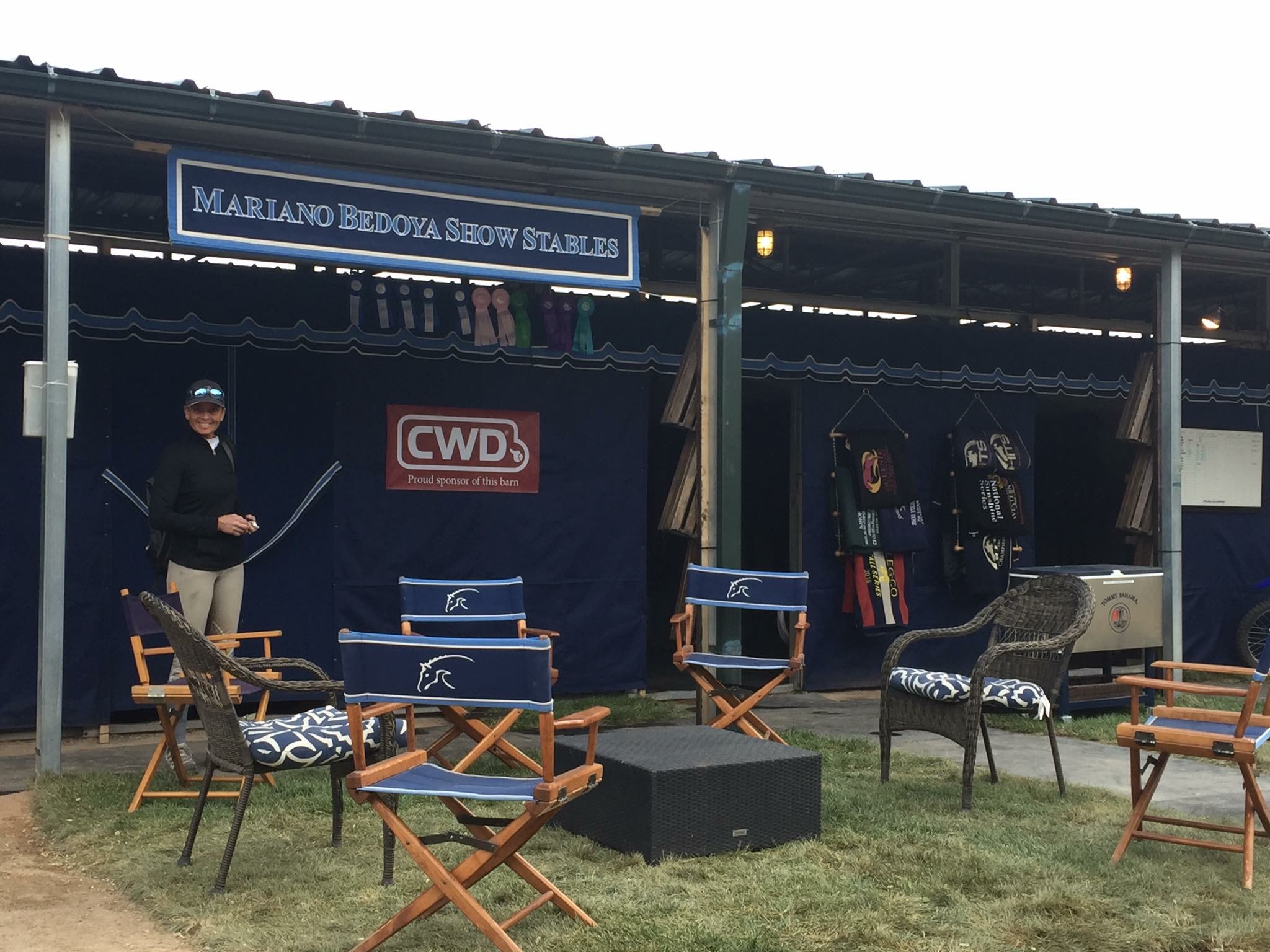 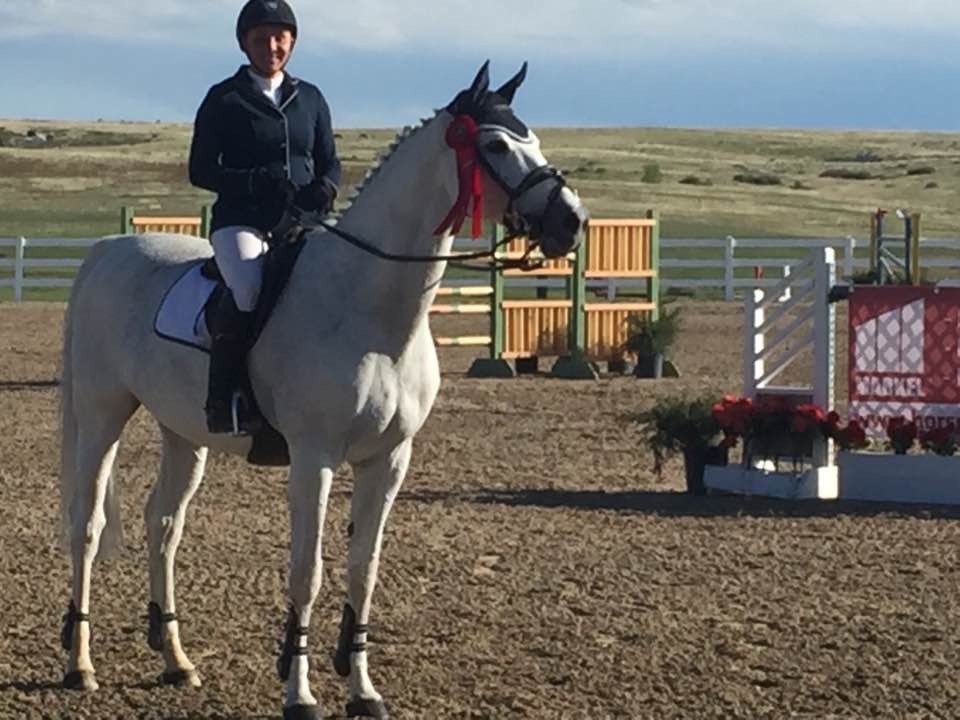 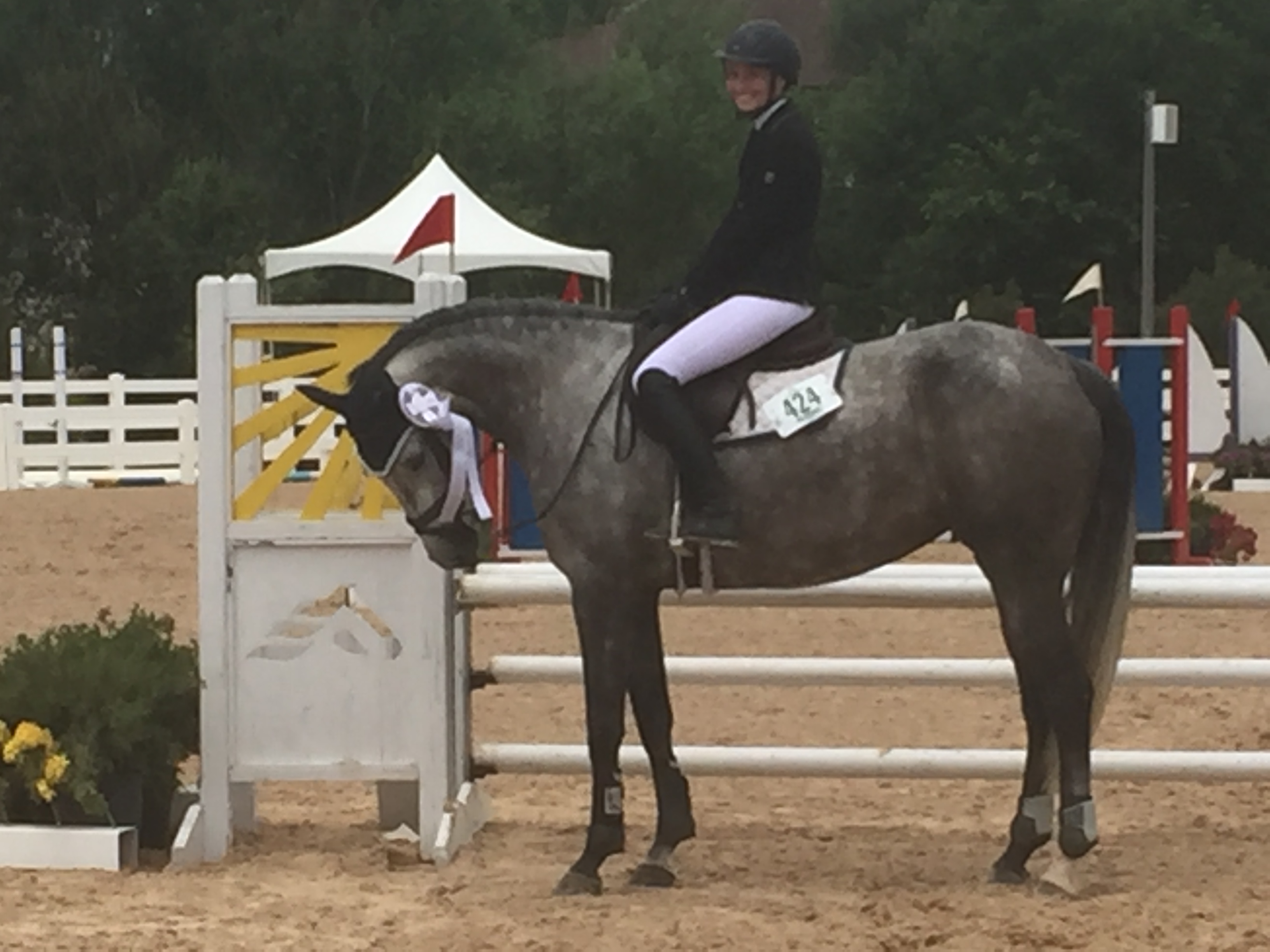 We have had a busy show season at the Colorado Horse Park starting with the Spring shows in May.
Lina Rojas and Mauricio Rostrepo did really well with Mauricio placing 11th in his first Grand Prix. Lina placed second behind Bjorn Ikast, always a local favorite.

After the snow canceled week 2 we continued with week three.
Now with the summer season well underway, we have had a lot of success. Blue ribbons for jumpers Coconut, C’est la Vie, Prince, Thanksgiving, and Mexico.

Also congratulations to Caroline and Thanksgiving on their Fourth place finish in the Modified Adult Classic, and Anne riding Frieden received a third and fifth in the hunter ring for the first time in two years.
Three more weeks remaining! Can’t wait!